Local player to represent the state 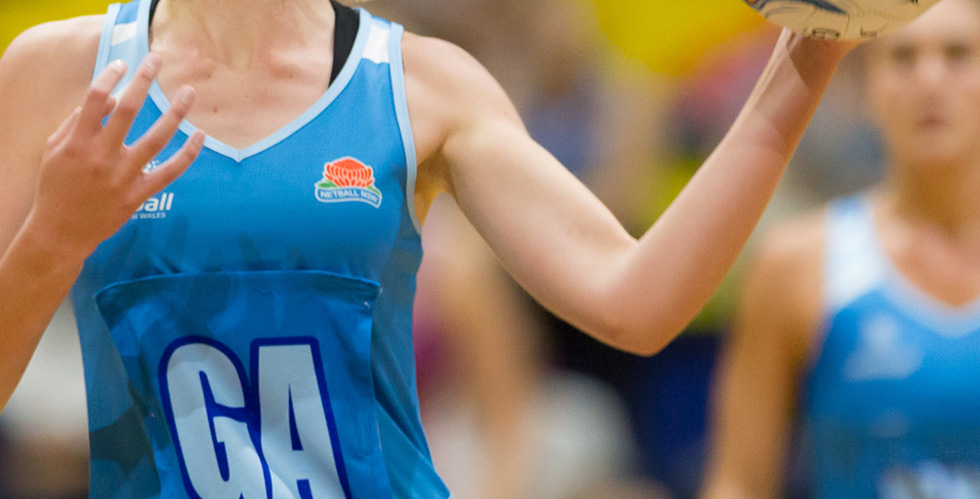 Congratulations to our very own Chelsea Mann who has been selected to represent the State at the 2018 17/U National Netball Championships in Adelaide this coming April.

With over 300 athletes trying out during the selection process – and Netball NSW taking trials to Orange, Armidale and Canberra

In all, 12 athletes have been selected for the showpiece in South Australia with three regional and nine metro-based players making the cut.

Well done Chels  – not only have you made us proud, you are an inspiration to all our young players.